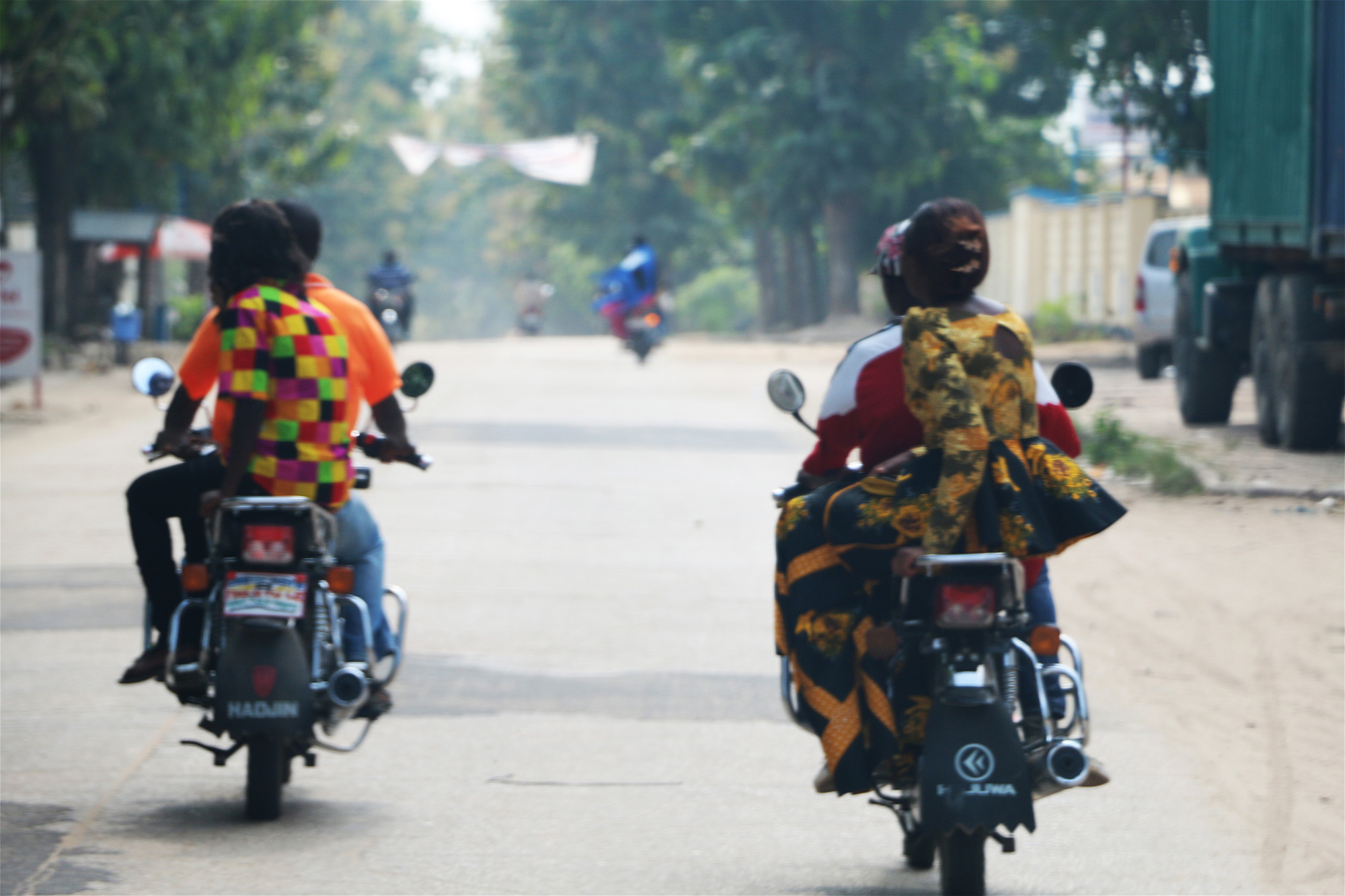 Lovely Hosts, the title of Sandra Mujinga’s solo exhibition at MAVRA, may refer to a certain interaction with other online users, in which they are her hosts and where she can leave at any time. The hosts are there to accommodate, but also to make the space manageable, with ideas, with thoughts and words, so that things may exist. Which narrative, and whose, determines who serves as host to whom? In this there is a combination, or rather a rapid shift, between what may be perceived as hot or cold, intimate or impersonal. A touch in which one melts into the other, makes one complicit in it all.

On a motorbike, we become each other's seat belts. The bodies are more likely to intertwine. We become each other's shells, skin, protectors. This is a city mostly consisting of motorbikes rather than cars. It’s a tropical city, humid, so that our bodies sweat, melt into one another. There is no ceiling like in a car, but still we don’t evaporate. There are no walls, no doors. Our horizontal exploration is towards each other.

Bienfait’s relationship with his computer was one of constant work, repair, healing, like the relationship with another human being. He applied his set of skills lovingly. For the artist, such love for her computer as a friend seems to be unattainable. This city, Kisangani, is a guest on an Island.

Sandra Mujinga is a Norwegian artist based in Malmö and Oslo. Recent shows include: her solo-show "Real Friends” at Oslo Kunstforening, the group show "Missed Connections" at the Julia Stoschek Collection in Düsseldorf, and the Fredrik Roos grant exhibition at Moderna Museet in Malmö. 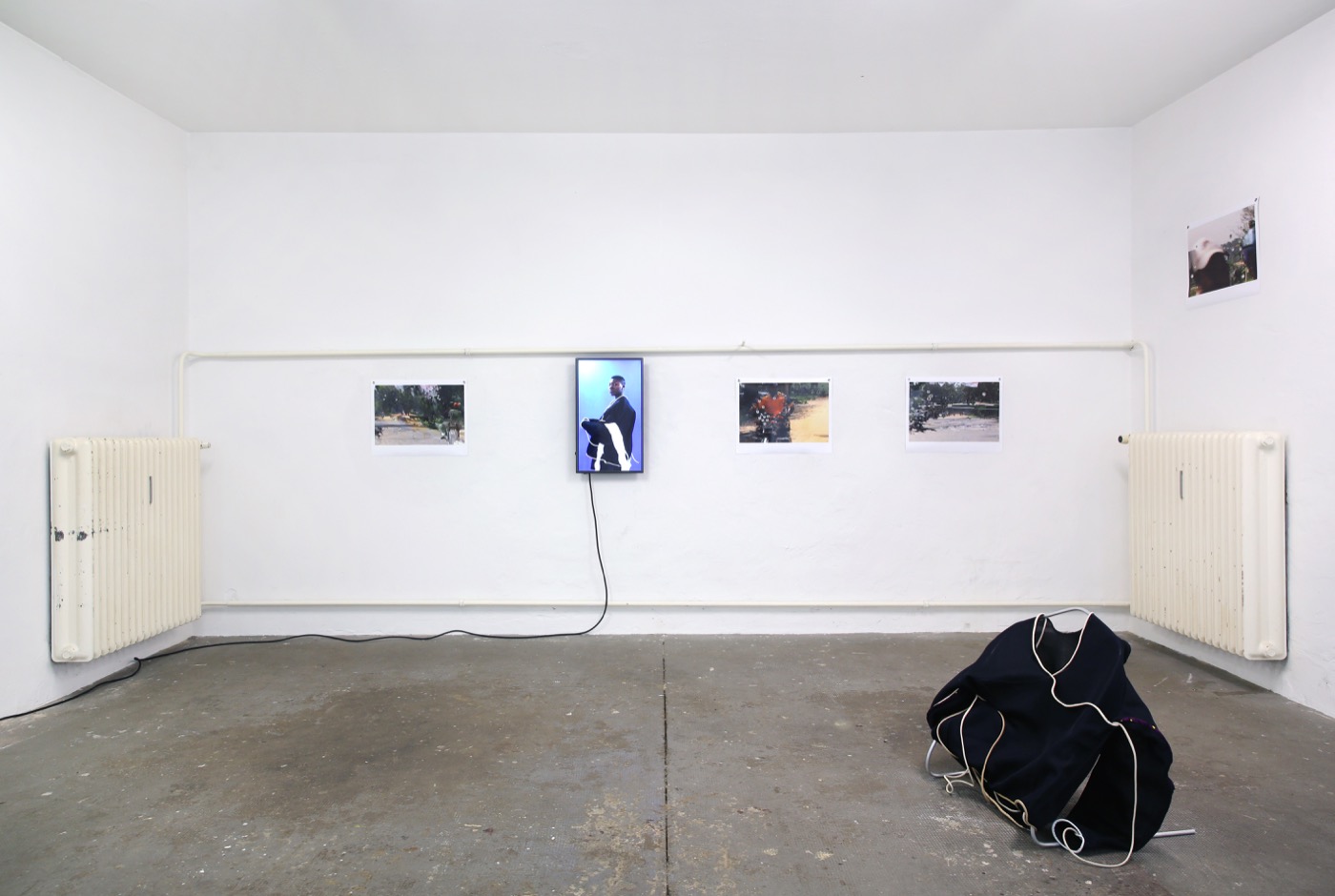 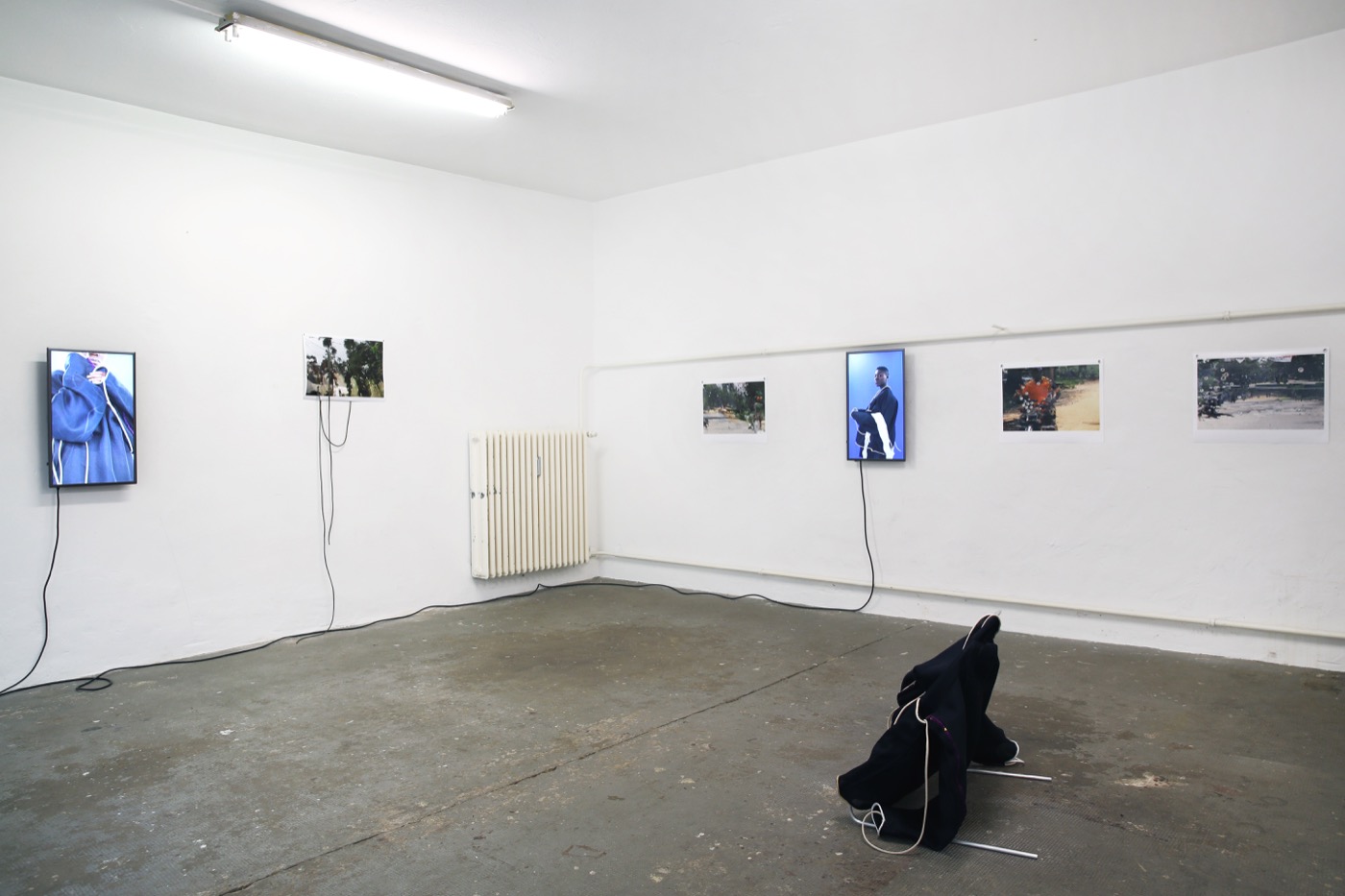 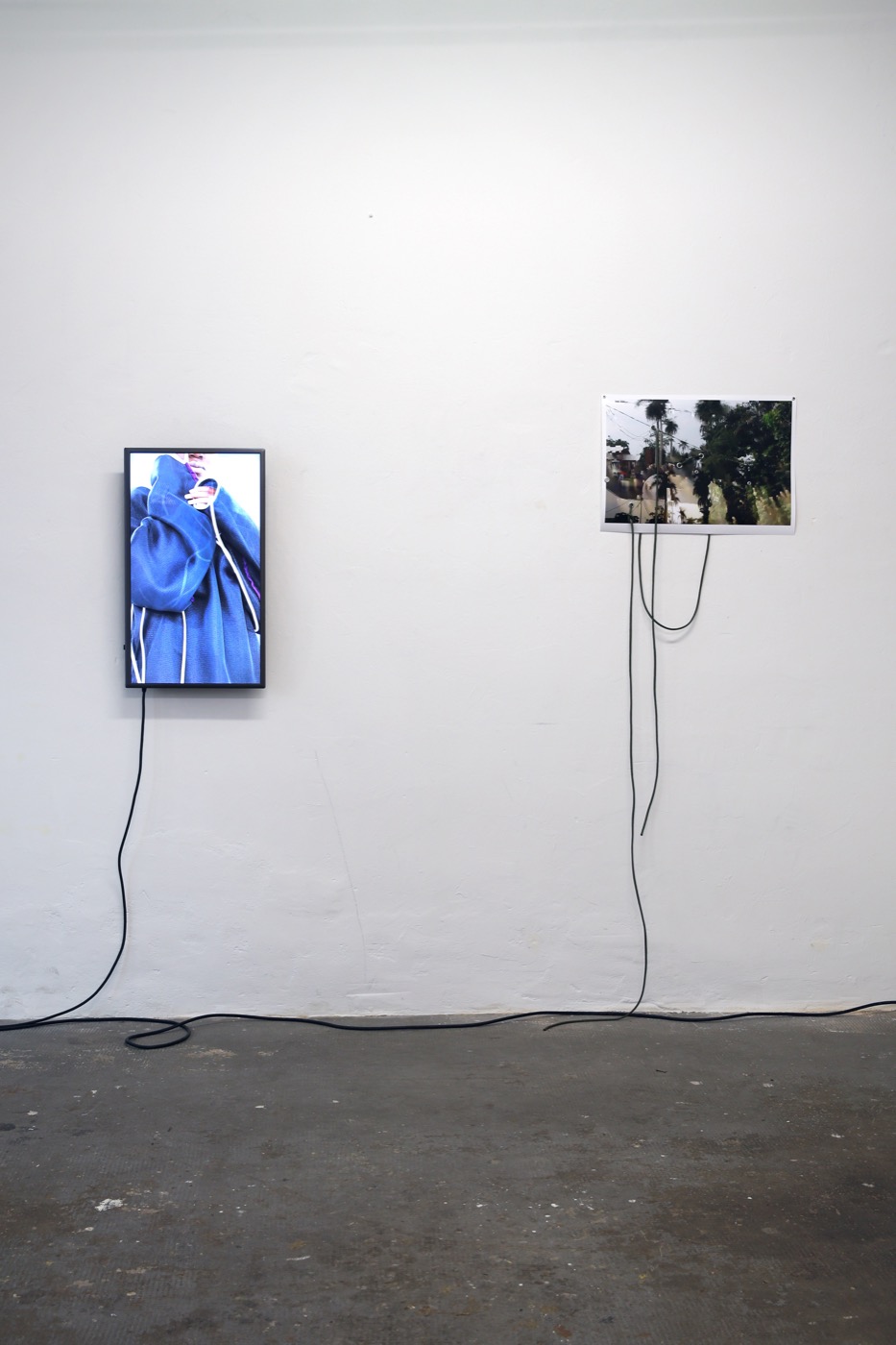 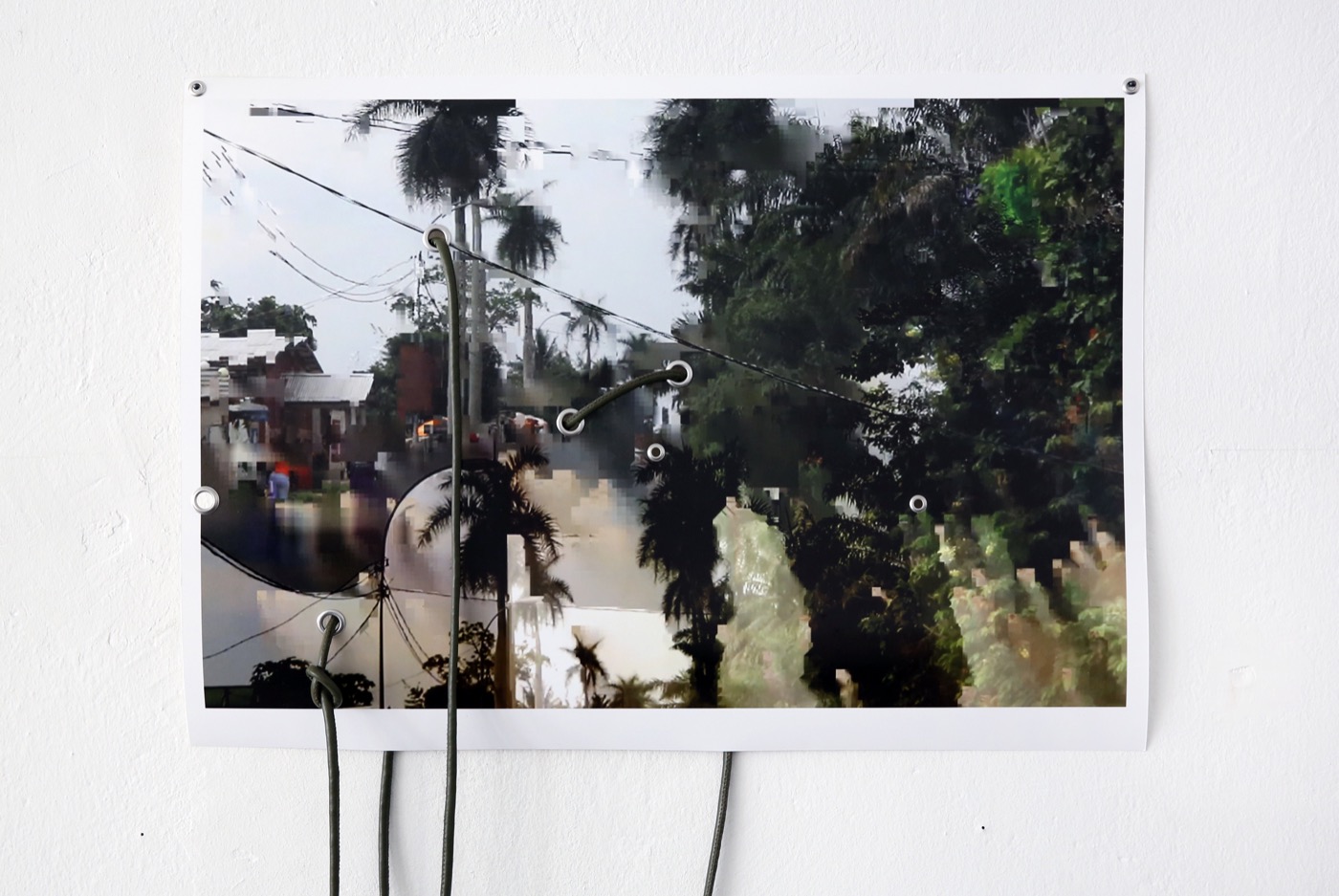 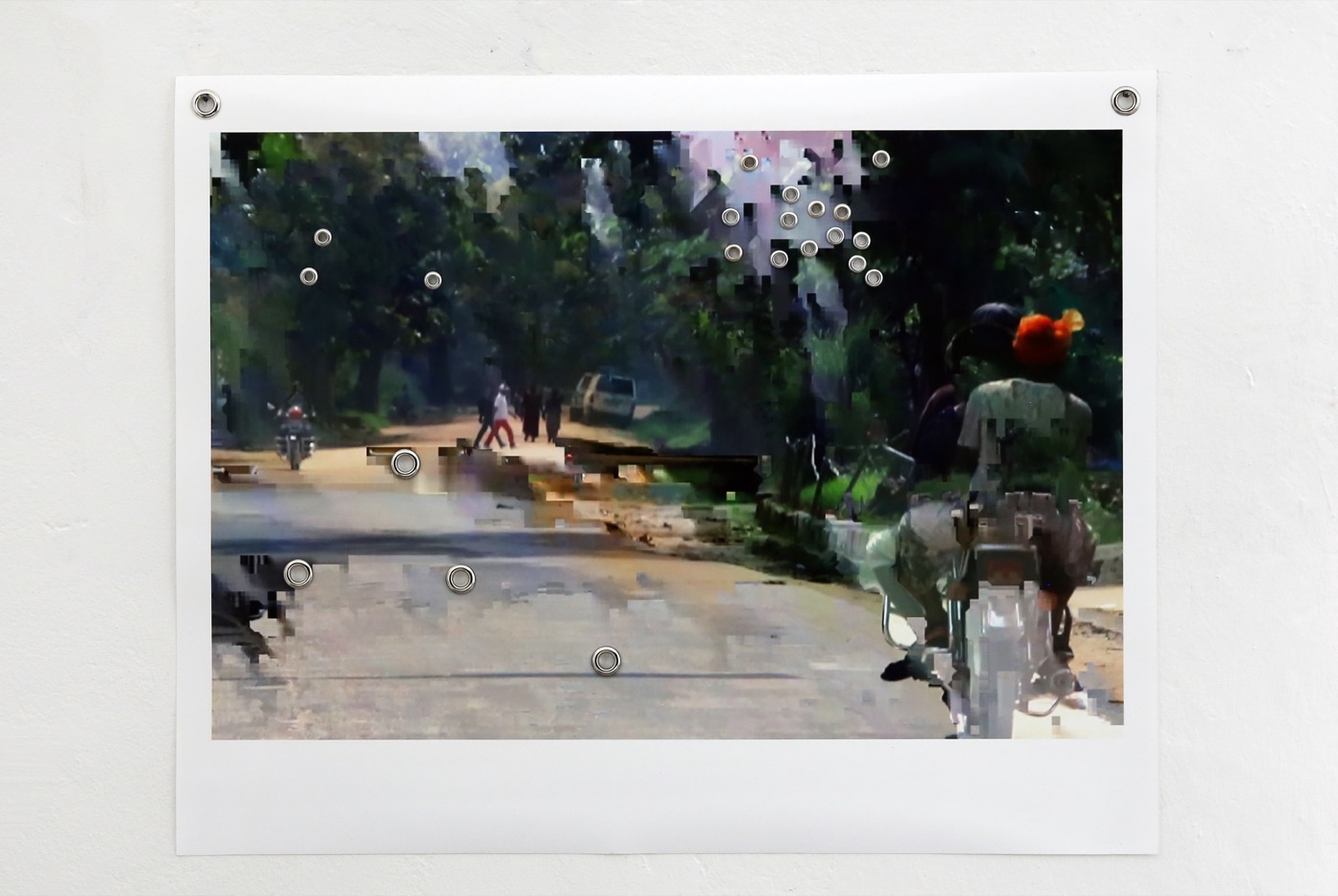 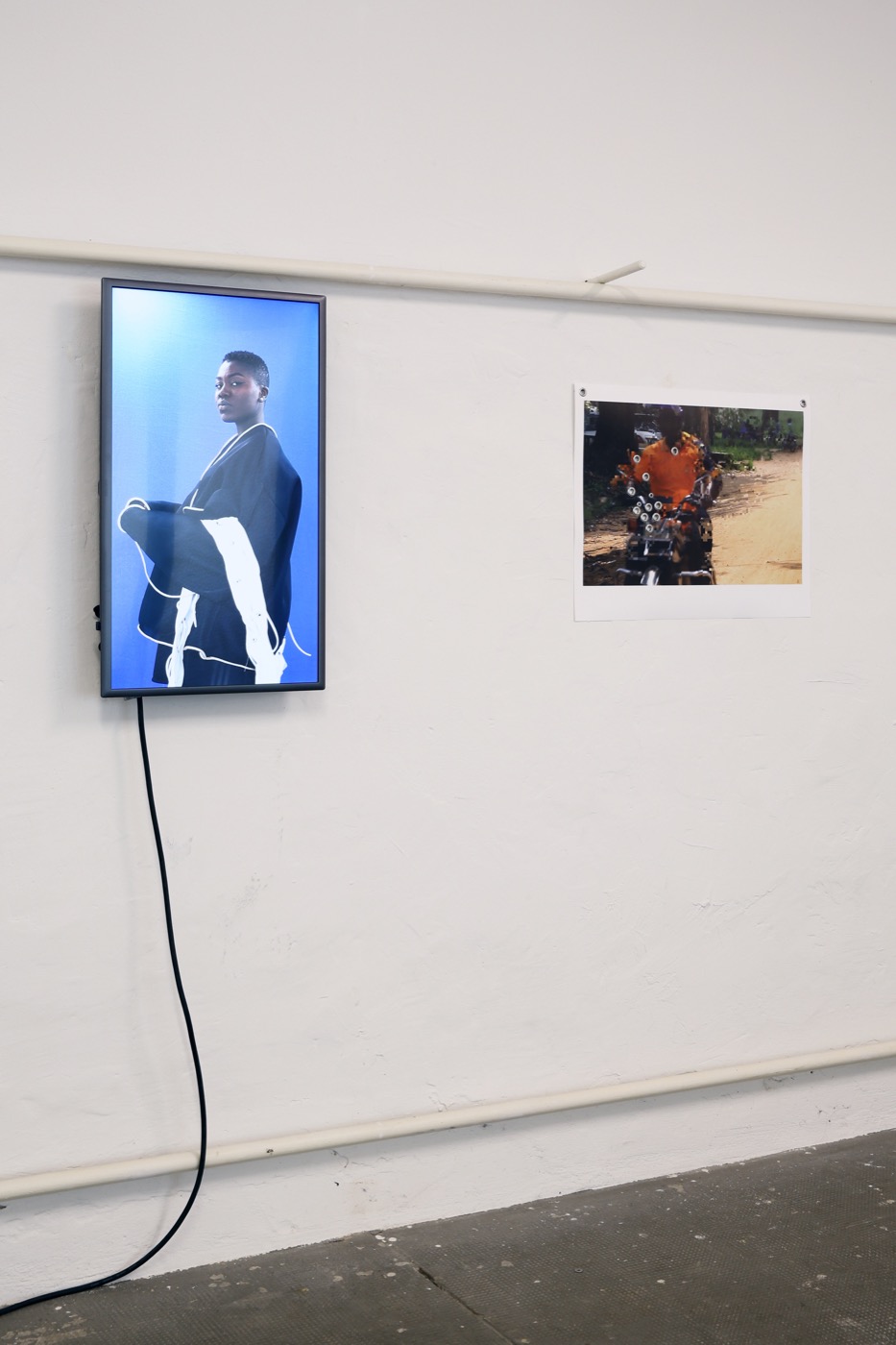 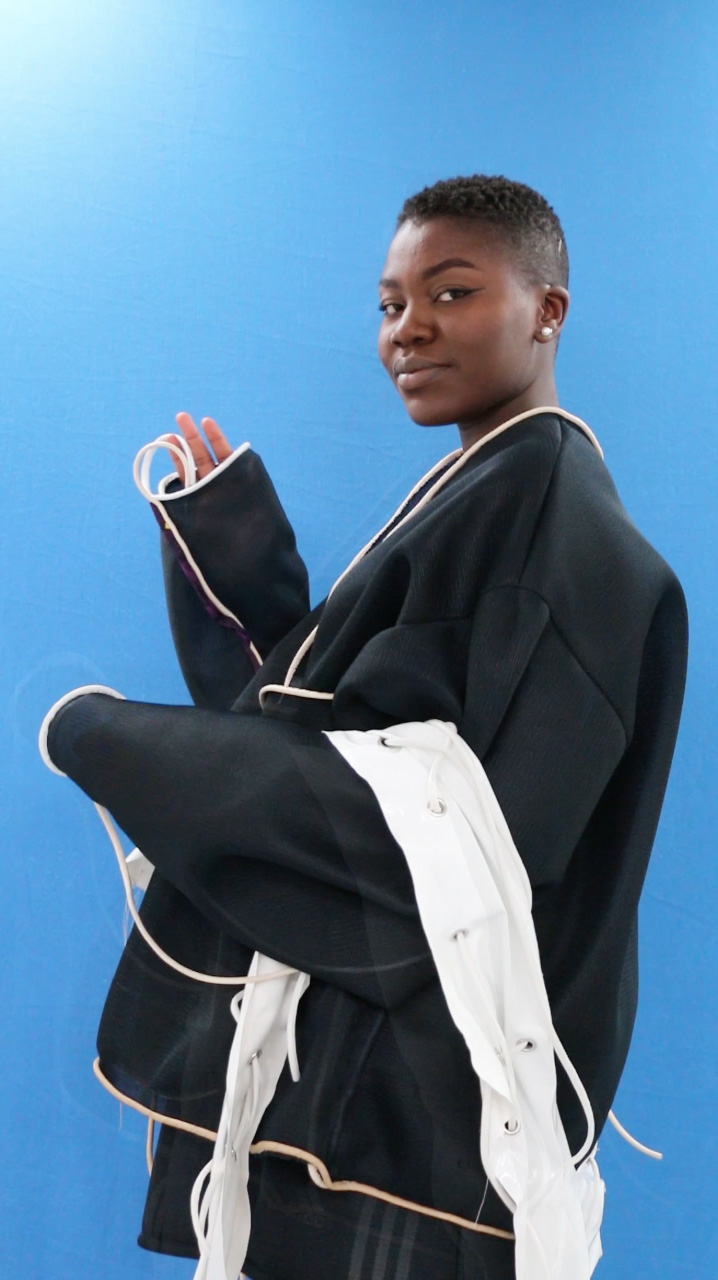 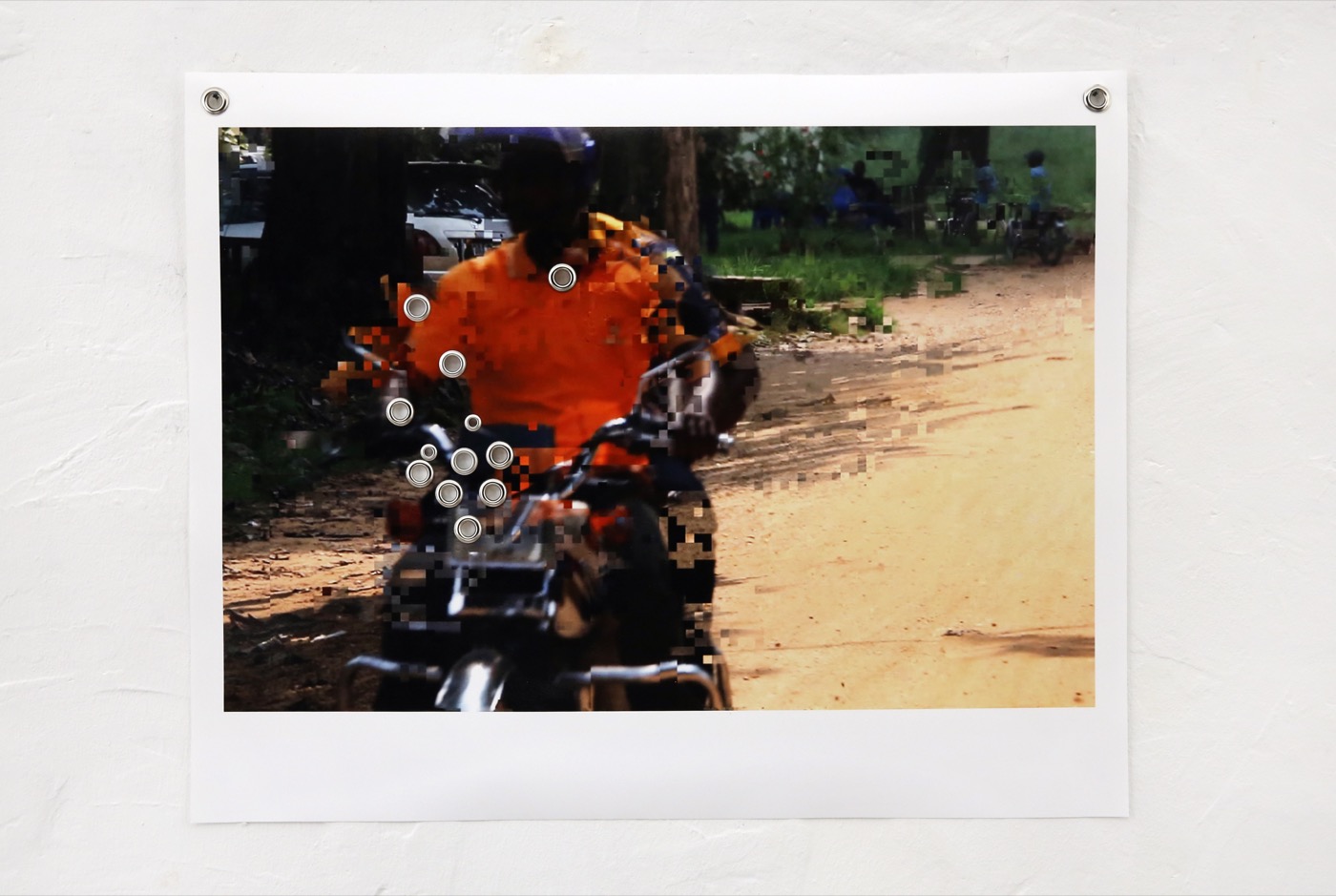 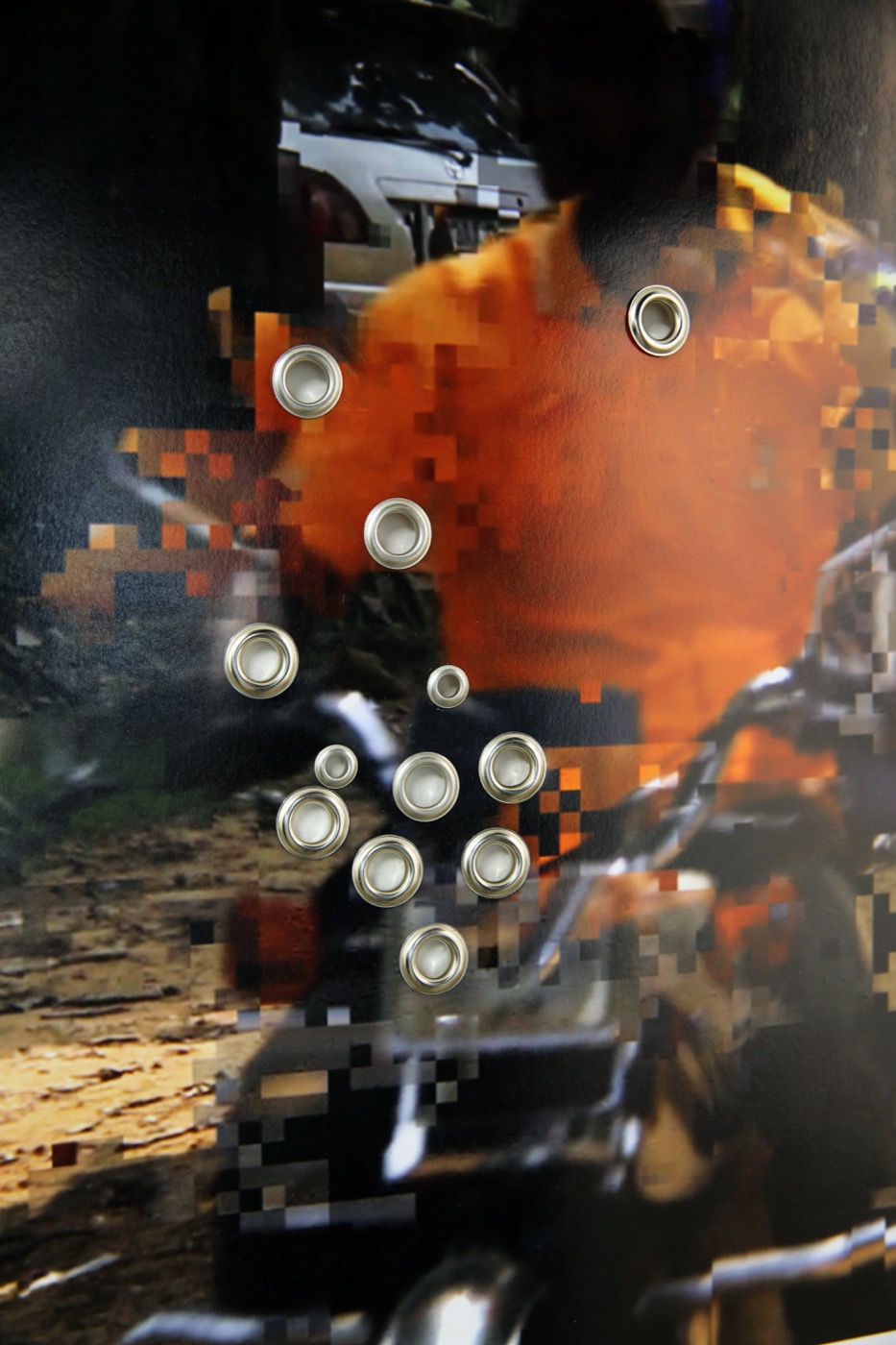 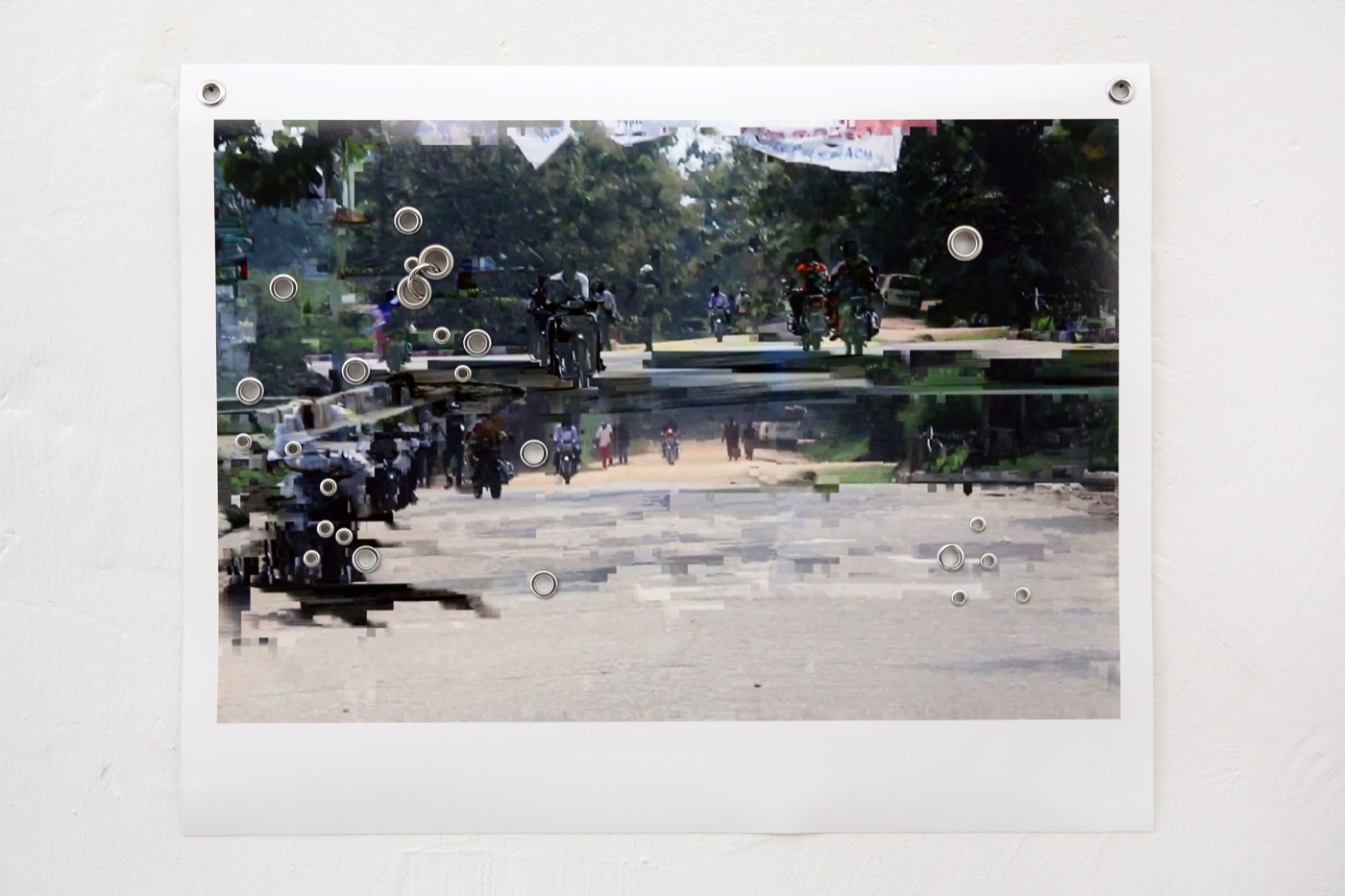 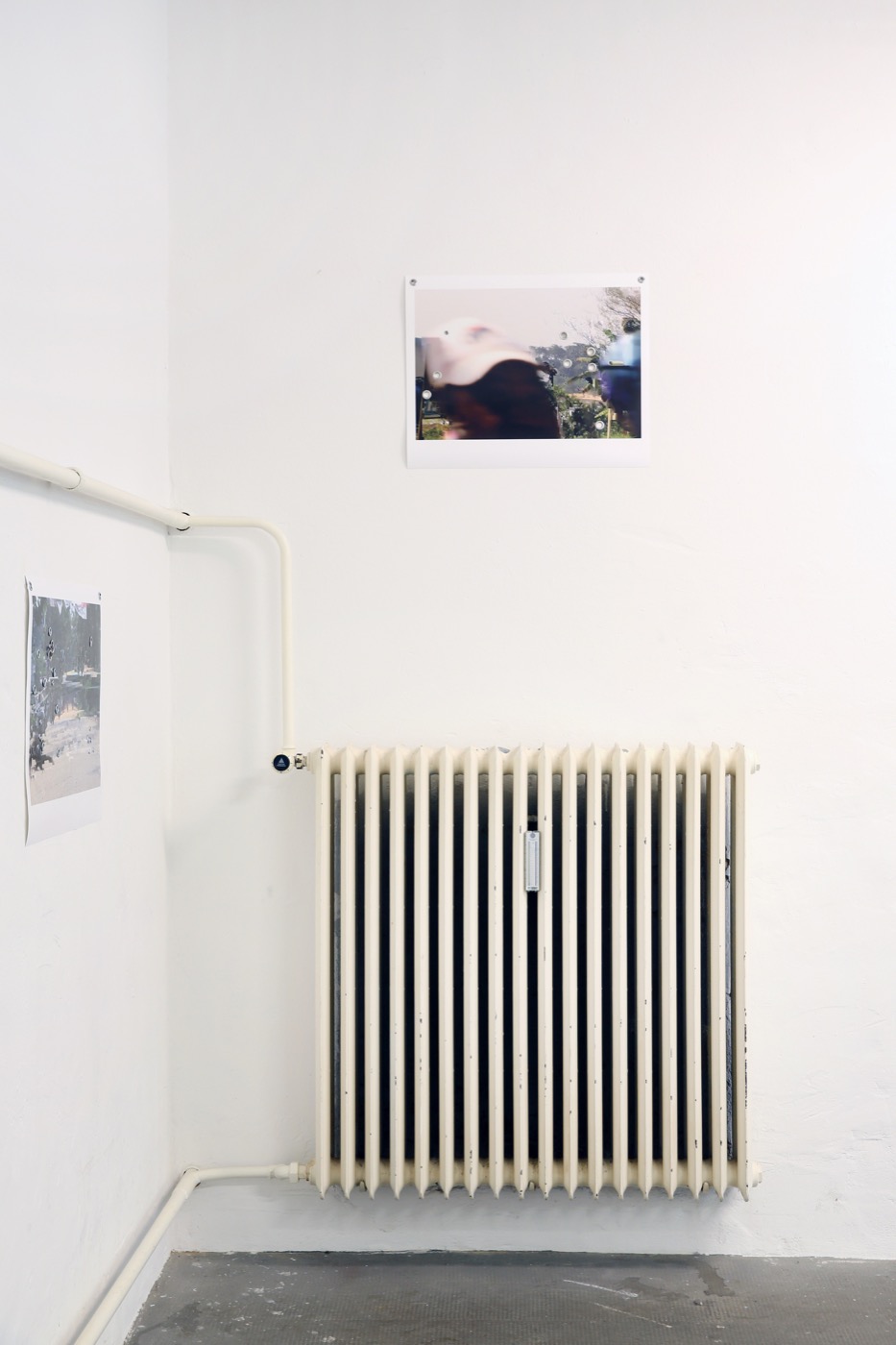 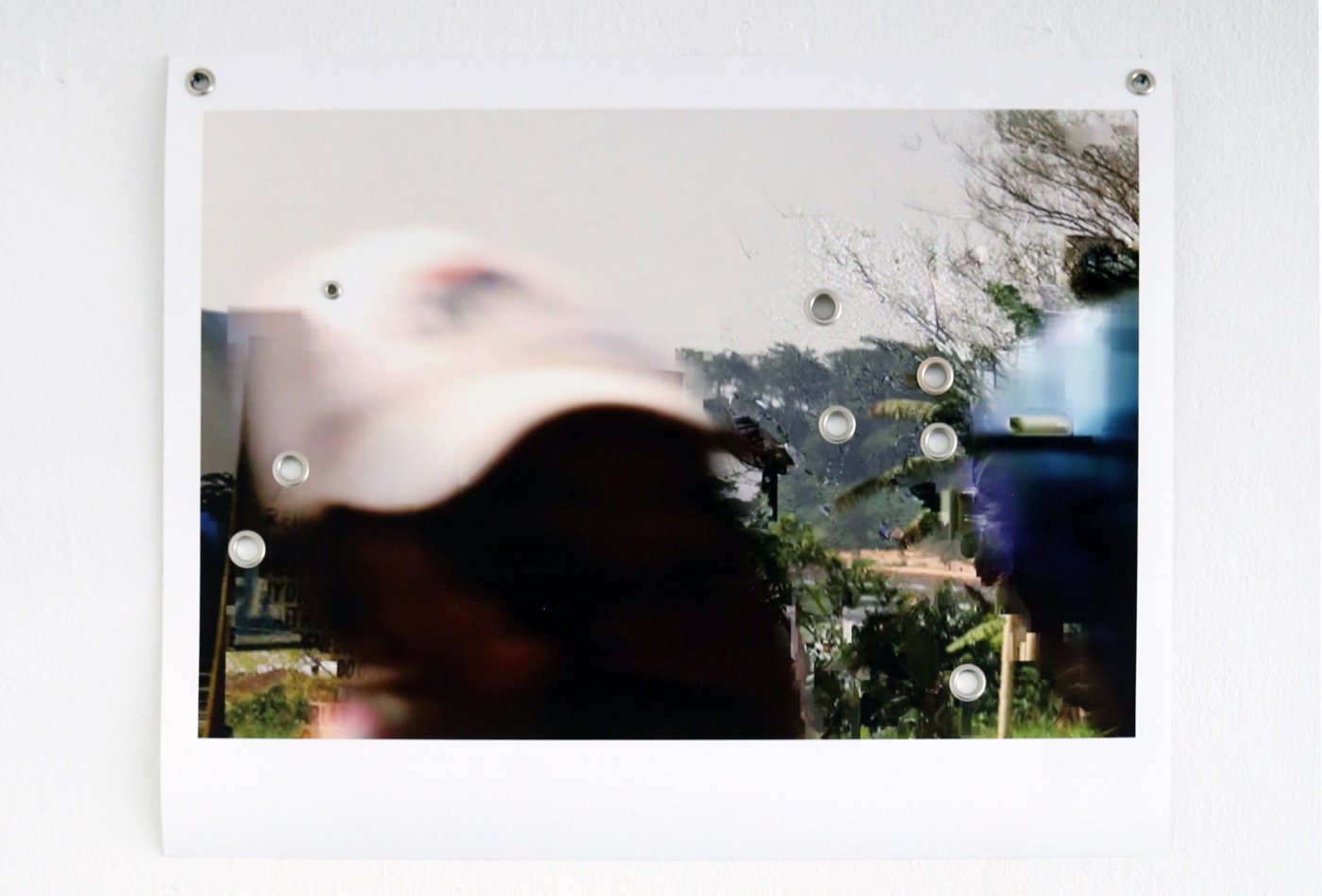 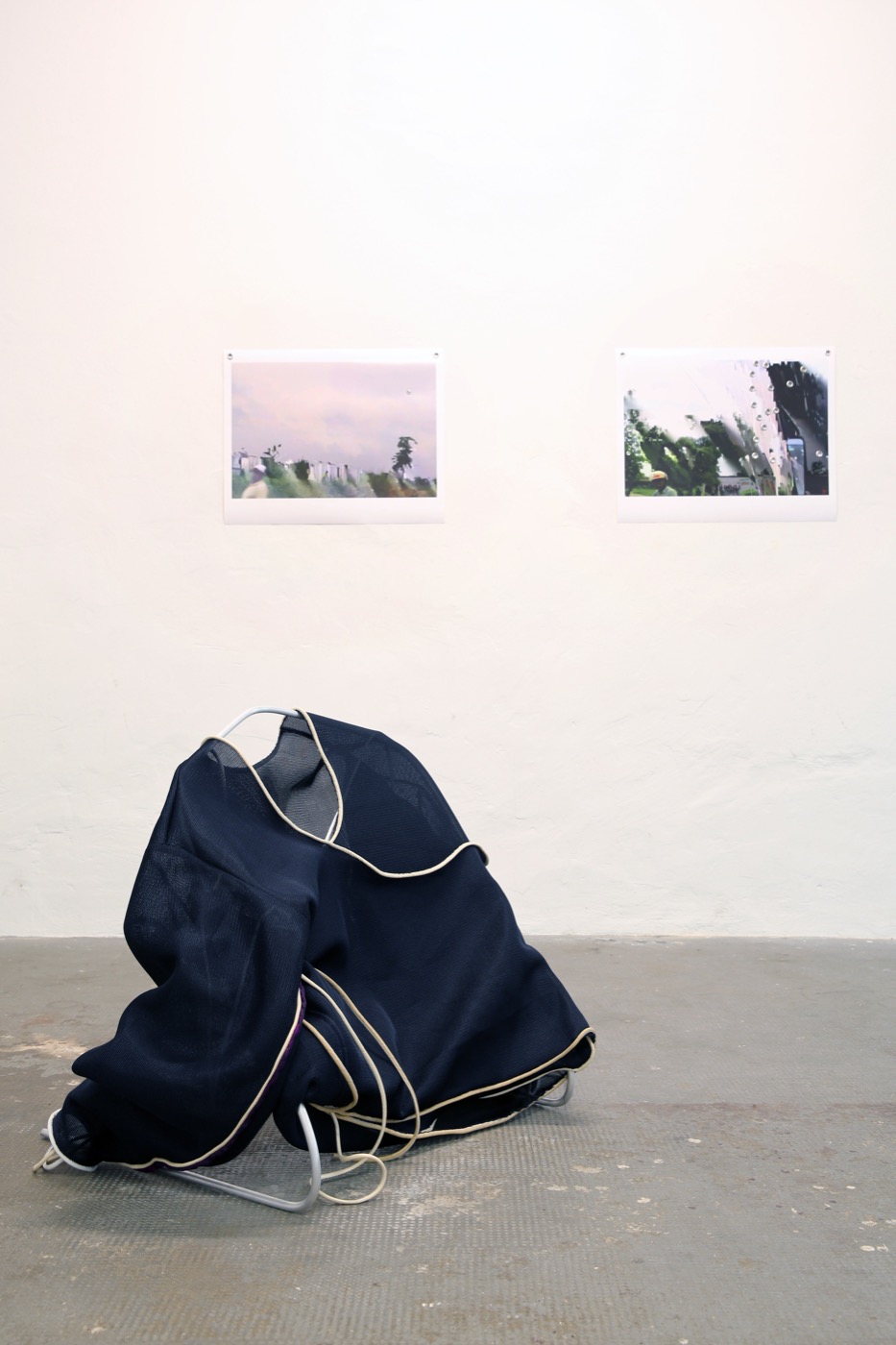 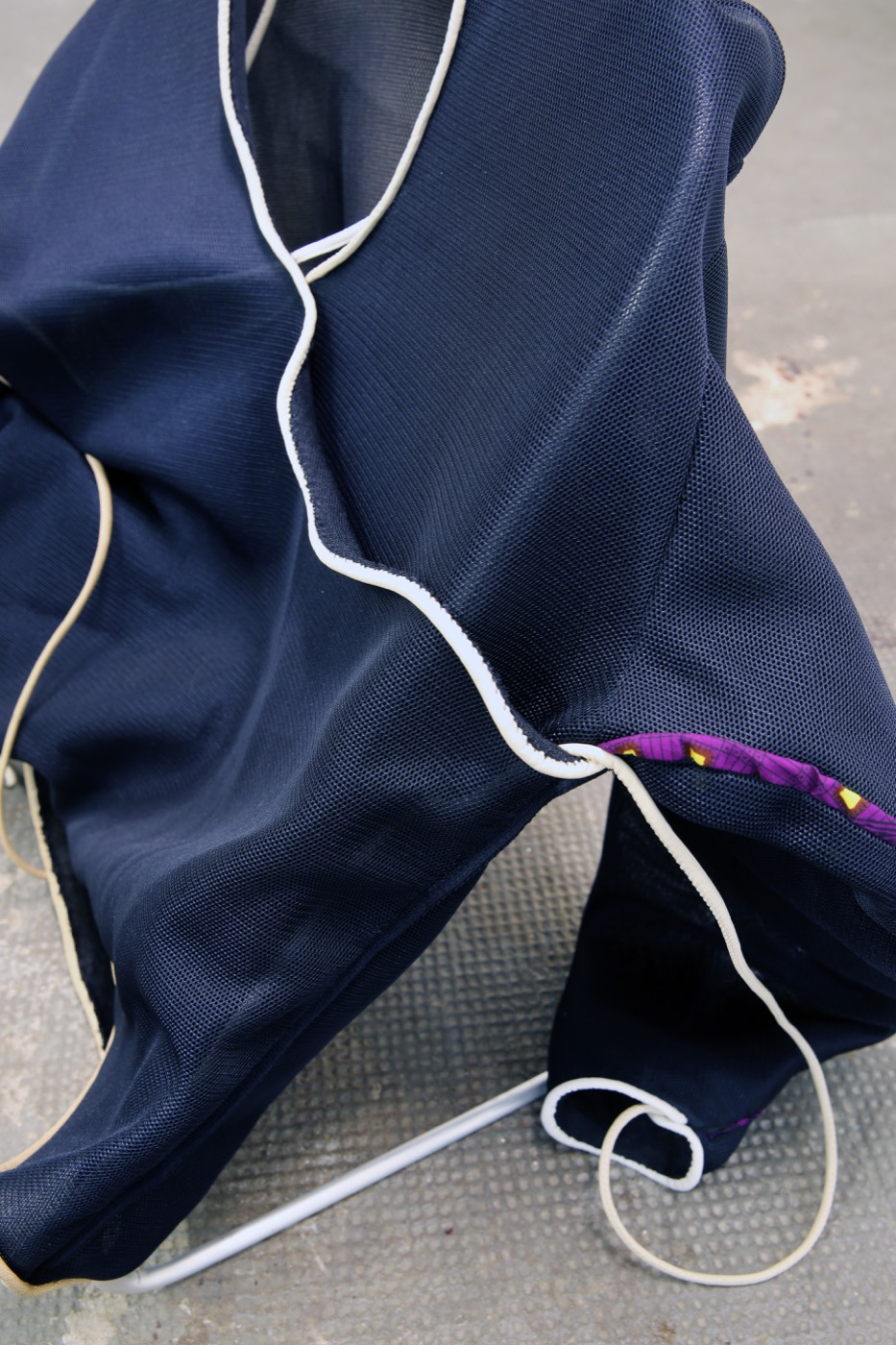 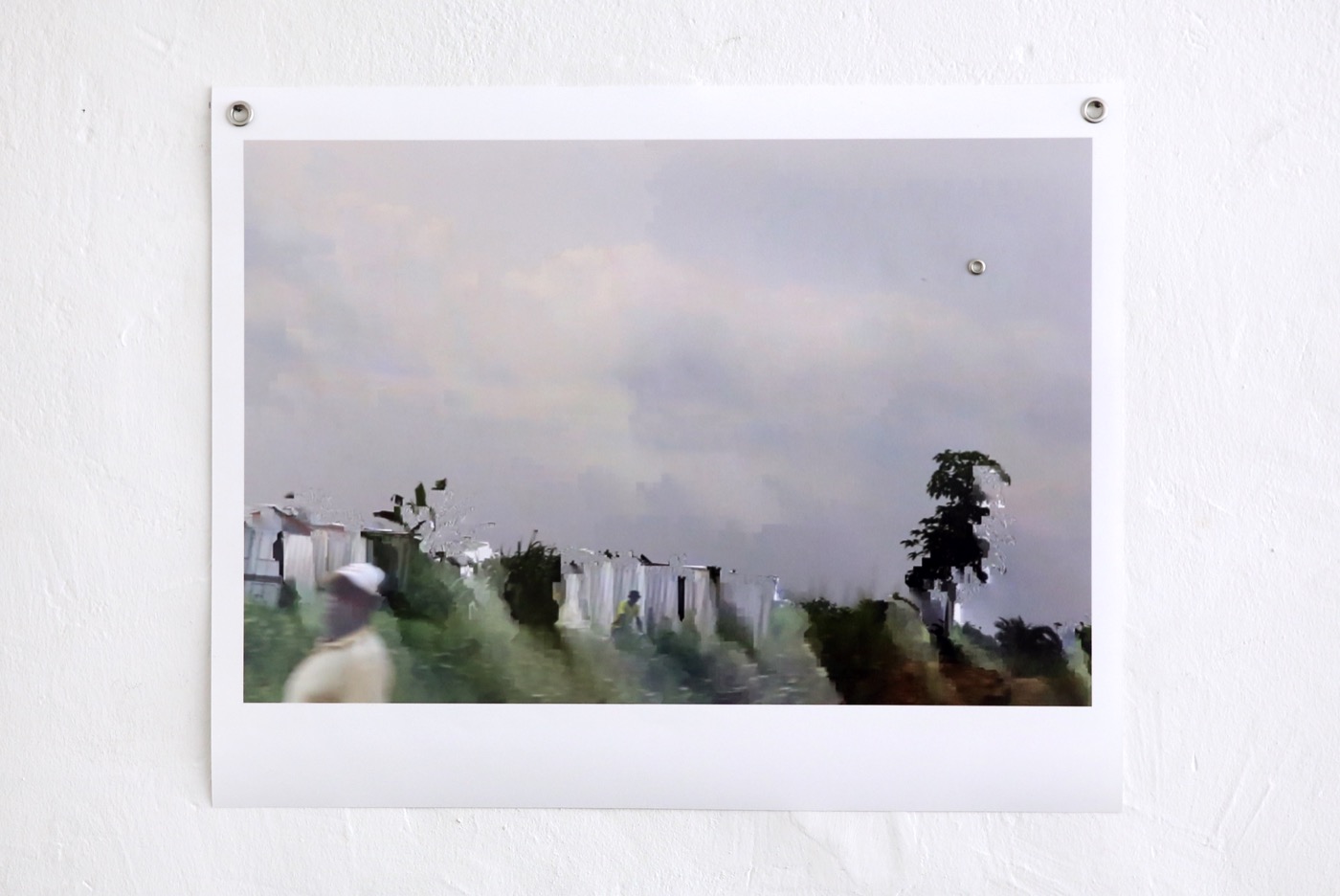 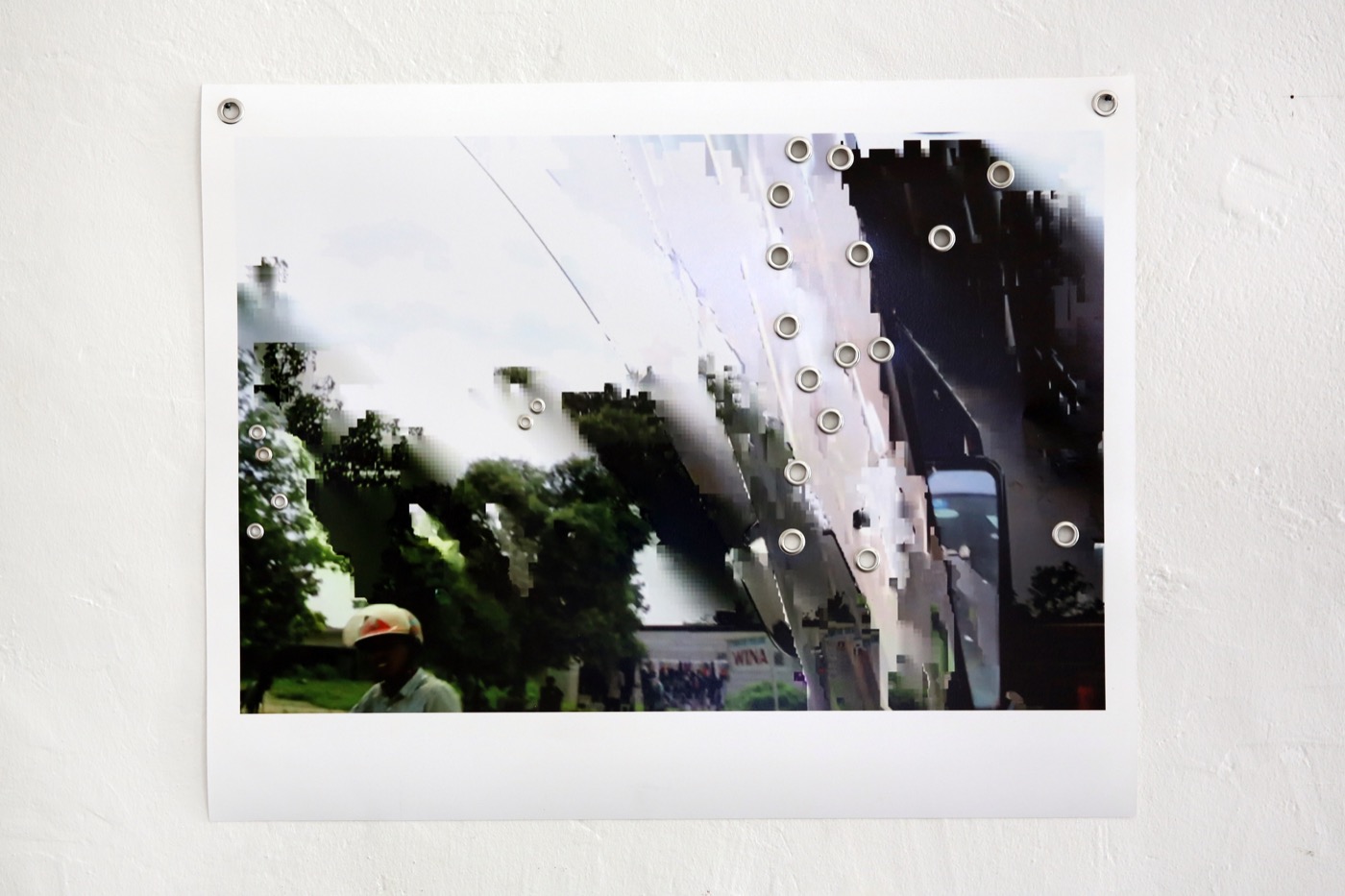 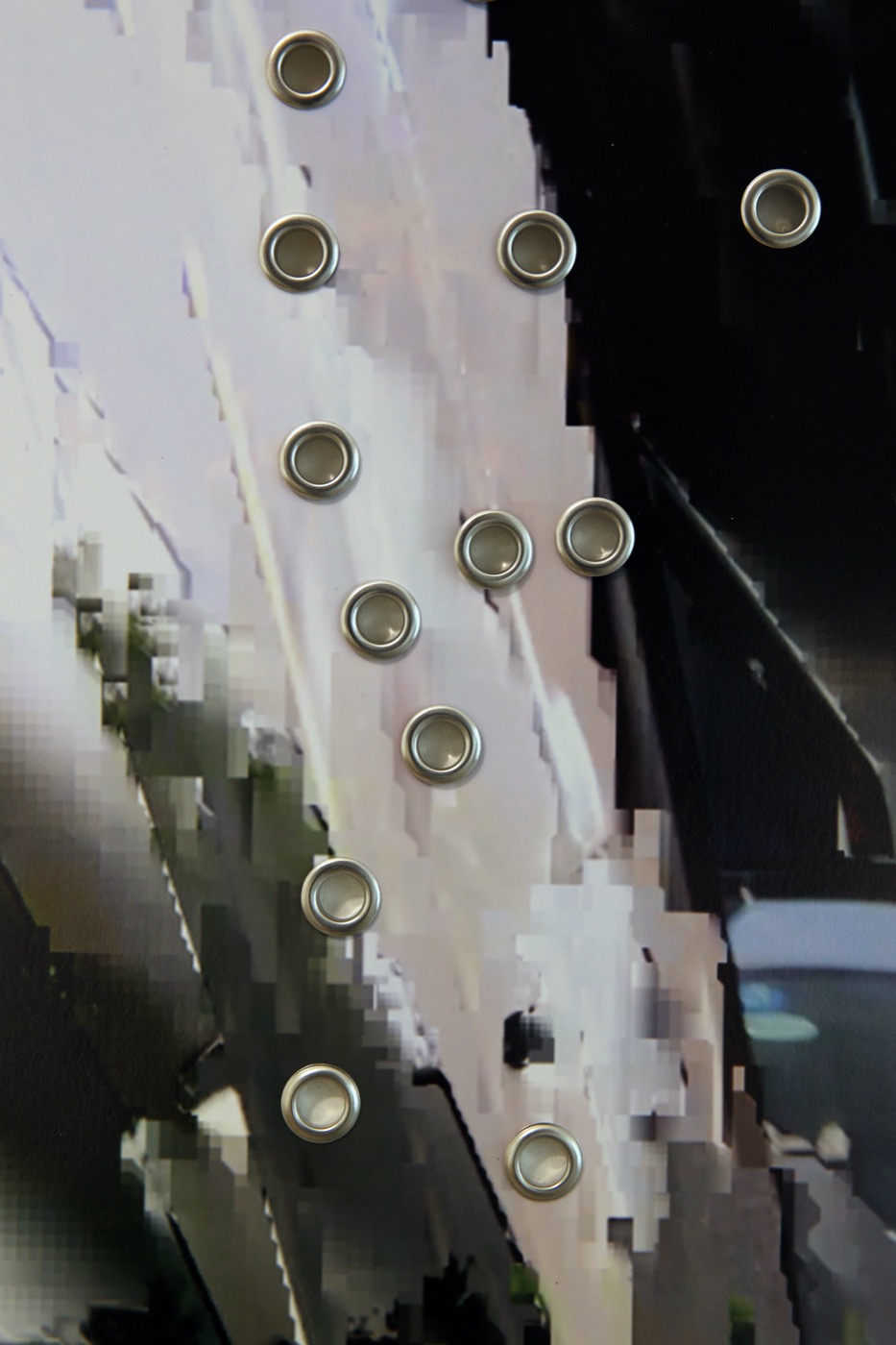